The Tower of Turmoil is a screen-to-screen action platformer for the NES, and is a reimagining of my first gamedev project, "The Legend of Takemaru." Originally created with NESmaker 4.0.11. 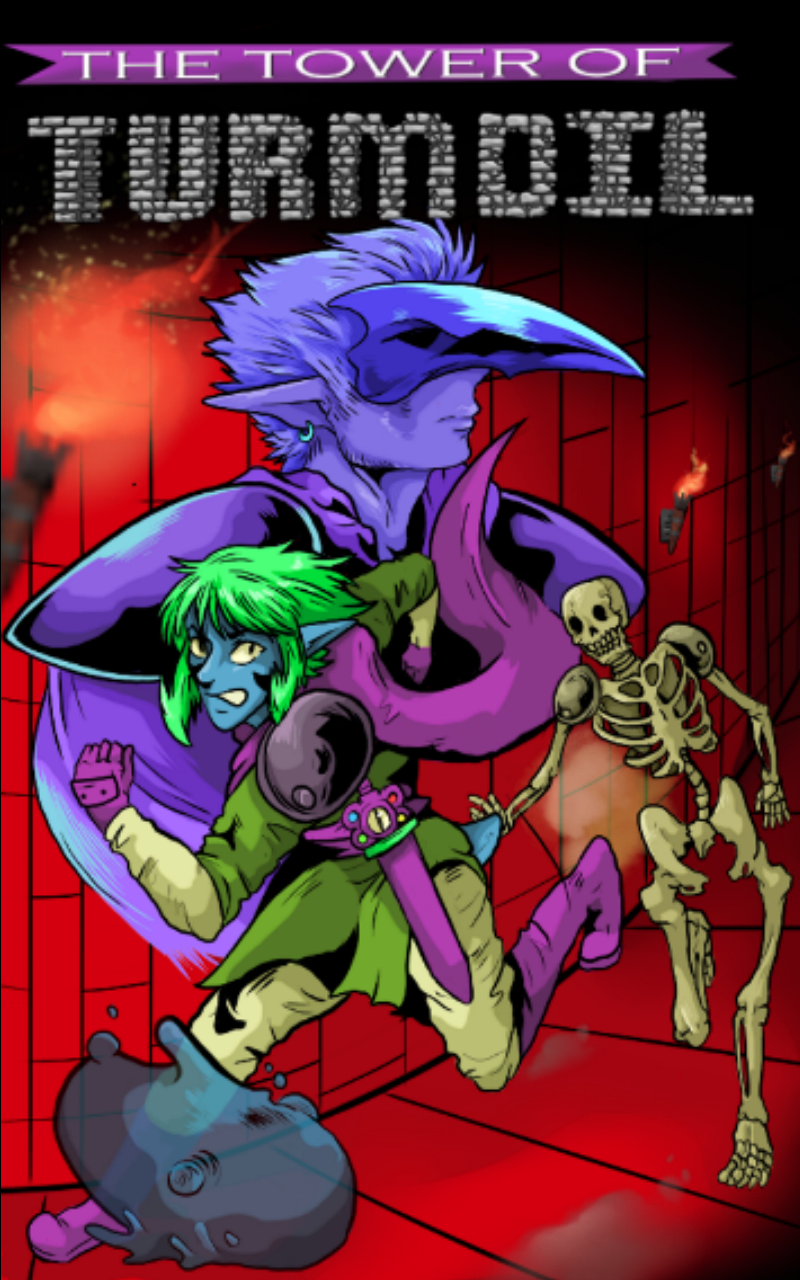 In a far-off galaxy, there lies a planet known as Rico-a. On its surface lies a quiet race of elven-like people, who’s civilization has thrived for centuries. In the heart of its capital city, a once respected alchemist named Drake Voldenar was conducting a series of strange experiments with a highly volatile, immensely powerful source of dark energy. With the fear that his experiments could bring cataclysm to all civilization, Drake was exiled and banished to parts unknown.

Five years have passed since that fateful day…

Evil is in the air. A mysterious stone tower has risen from the ground, and an aura of malevolence radiates from its top floor. Hundreds of soldiers have entered the tower to investigate it, none have ever returned.

From a nearby forest, a lone swordsman named Takemaru Kurumana senses Drake’s evil presence inside the tower. Its malevolent aura is growing quickly, with no signs of stopping. If the dark energy inside the tower is not suppressed, it will consume the world in an event of cataclysmic proportions. As the wielder of the Sword of Divinity, the bane of all corruption, Takemaru knows that he is the only force able to stop the mad alchemist and the dark energy that lies within. He rushes towards the Tower of Turmoil, ready to face any obstacle in his way. It’s his mission to stop Drake Voldenar, destroy the source of the dark energy, and restore peace to Rico-a. 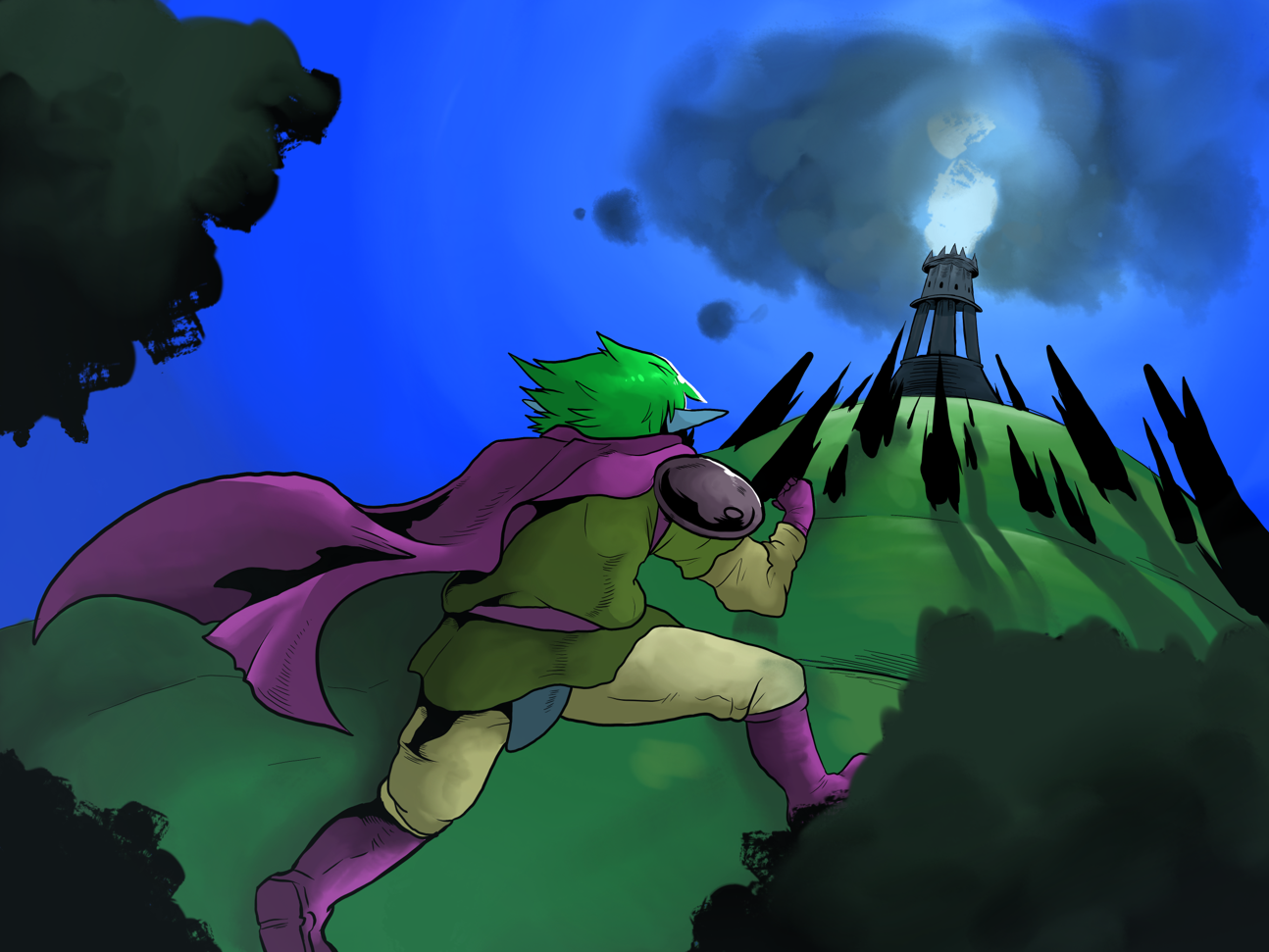 Special Thanks: The New 8bit Heroes

Just saw a review of this game on youtube, and thought I would swing by and pick up the ROM to test it myself..

Loving the sprites and animations! Looks like the game have a very well planned difficulty curve, and I'm loving how its evolving the further you get!

Can't wait to show this to my brother - He's going to fall in love with this instantly!

Sincerely, We have never played or seen a really awesome short platformer / action game like this one. In NESDev Compo 2019 would have been the winner for sure. Congrattulations CutterCross team !

Great game! I like the cutscenes visuals and screen-to-screen style. 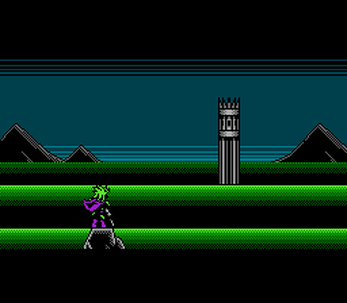 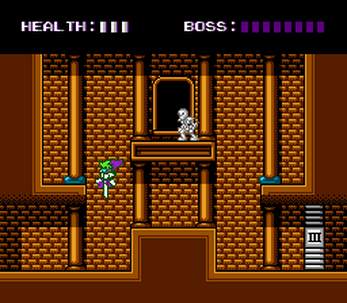 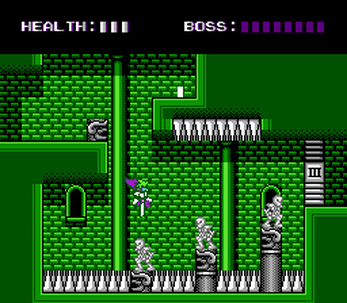 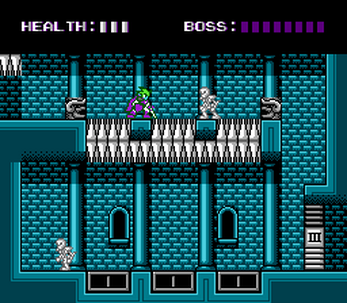 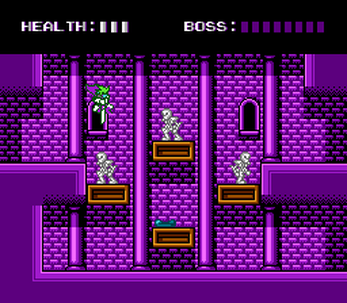 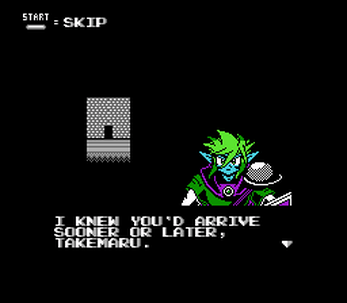 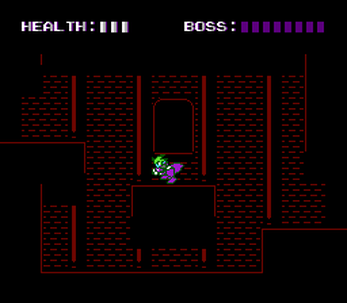 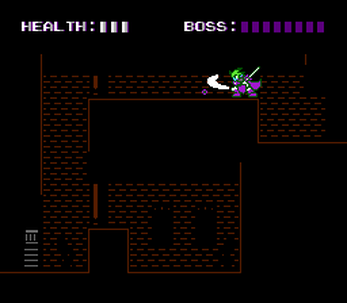